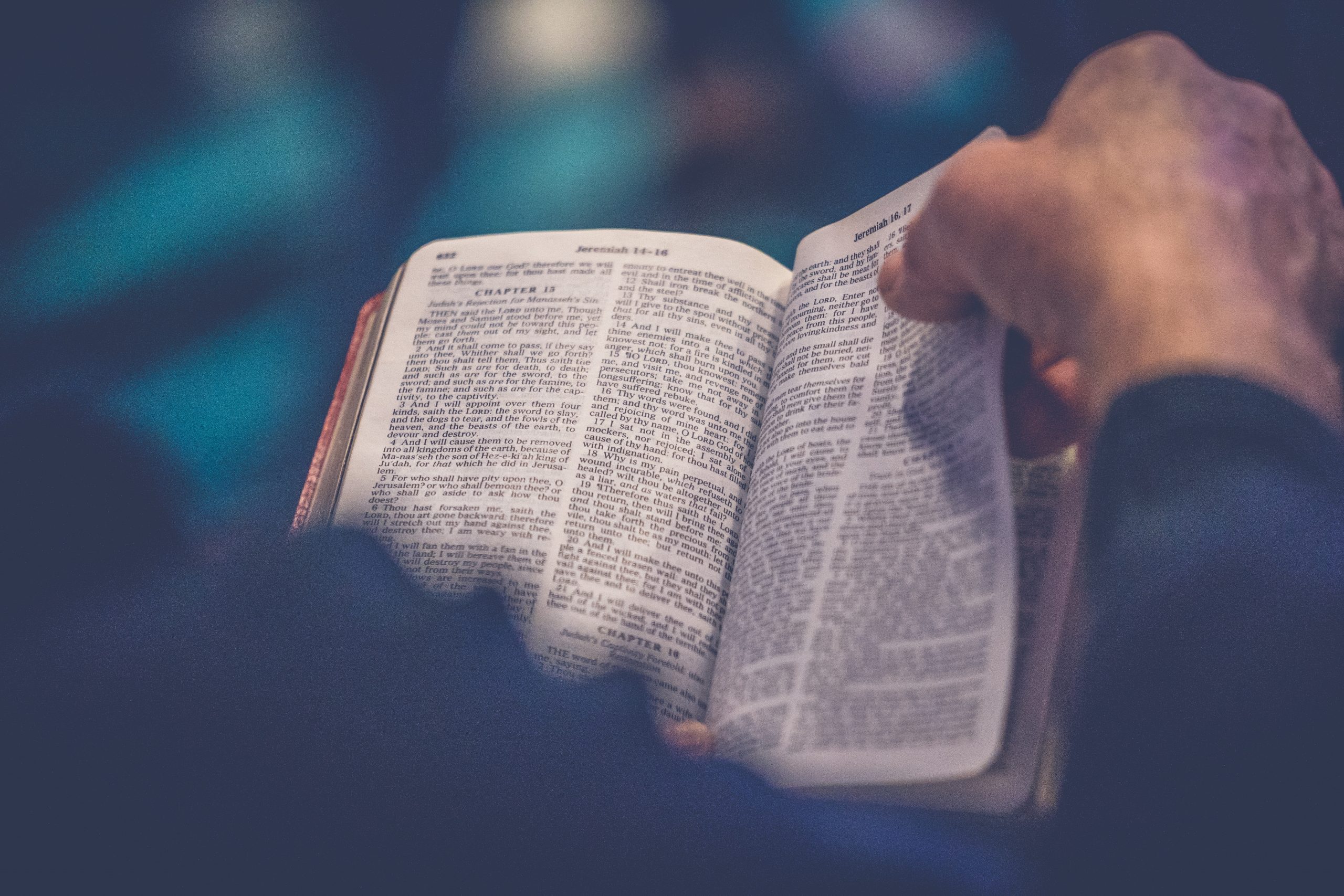 A number of years ago I read 2 books, one was called ‘The seduction of Christianity’ and the other, ‘Beyond seduction’, both by Dave hunt. These two books opened my eyes to some of the things that were happening in the church. Both of these books were not on a witch hunt, or pulling down individuals, but bringing to light some practices/ideologies that have crept into the church that were out of line with the word of God. This type of thing piqued my interest, having coming out of the occult. I wanted to make sure that what I did was biblical and that any church that I attend was also biblical. I was aware of what was truth and what was error at times, but being human and fallible I went back to His word if I was in doubt, seeking in prayer if this was truth or not.

In the epistle of Jude it says “They said to you, In the last time there will be scoffers, following their own ungodly passions.”, it also says in 2 Timothy 4:3-4 “For the time is coming when people will not endure sound teaching, but having itching ears they will accumulate for themselves teachers to suit their own passions, and will turn away from listening to the truth and wander off into myths.” We know that we are living in the last days and we can see that there are many false prophets and false teachers telling people what they want to hear, making them feel good about themselves and telling them that ‘sin’ is ok because God still loves them.

Do we know truth from error when we hear it? Do we know the truth? Or, do we believe any pastor that we watch on YouTube? We need to check everything out by scripture.  In this regard we need to be like the Christians from Berea. The Bible tells us in Acts 17:11 “Now these Jews were more noble than those in Thessalonica; they received the word with all eagerness, examining the Scriptures daily to see if these things were so”.

We need to examine what anybody says concerning God. You should even examine what I preach, check it out by the word of God. It’s by studying His word and being in prayer that we get to know truth from error, let us not be deceived.

It’s not always easy to be able to tell the genuine from the fake. It takes a long time for those who work in forgery departments to identify forged banknotes. They spend hours every day examining the genuine article, looking at every line, checking the colour, feeling the texture, they get so acquainted with the real thing that they can instantly identify the fake. How are we at this? Have we become so accustomed to the word of God that we can spot the false teacher/ prophet instantly? We live in a time where people claim to be sent from God and have a message, but they are wolves in sheep’s clothing, looking to devour us, Jeremiah said the same in his time, ‘Thus says the Lord of hosts: “Do not listen to the words of the prophets who prophesy to you, filling you with vain hopes. They speak visions of their own minds, not from the mouth of the Lord.”’ (Jer 23:16).

How is your study with the word going? Are you reading his word, asking Him for understanding? Do you supplement reading the word with trusted sources to clarify and enlightening things that may be difficult? It’s my hope and prayer that you, as fellow believers, would not neglect His word. That a hunger would develop within you for His word, so you are able to know truth from error, and expose the enemy for who he is, the father of lies.

In Christ our redeemer Ps Jeff